molecules are compounds formed from atoms that are attached by covalent bonds. A covalent bond is a chemical bond in which atoms share their valence electrons. The molecuar shape of a molecule is its containership in space as defined by its bond lengths (distances between nuclei of bonding atoms) bond angles (angles between b. The two types of molecular shapes of interest are: ABn Shapes and nonABn Shapes.

Solution
(1) When n = 1, there are only two atoms in the molecule. Molecular shape is meaningful only when there are at least three atoms. Two atoms can be arranged next to each other without any special name being given to the arrangement.
(2) (a) n = 2 (b) n = 3 (c) n = 4. 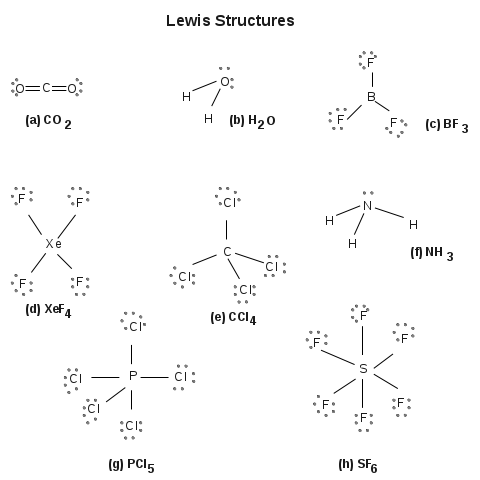 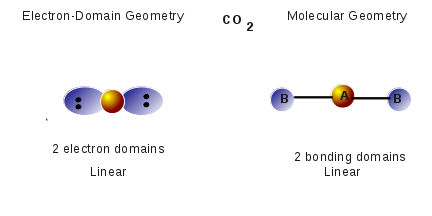 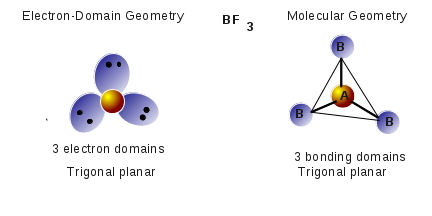 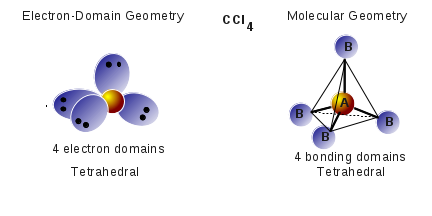 (3e) CCl4: electron domains = 4; bonding domains = 4; nonbonding domains = 0; electron geometry = tetrahedral; molecular geometry = tetrahedral; bonding angle = 109.5o. The tetrahedron has 4 vertices and four faces all of which are equilateral triangles. The vertices of the equilateral base holds three atoms. The central atom is the center of the tetrahedron which is above the plane of the base. The fourth atom is at the fourth vertex which is above both the base of the tetrahedron and the central plane. 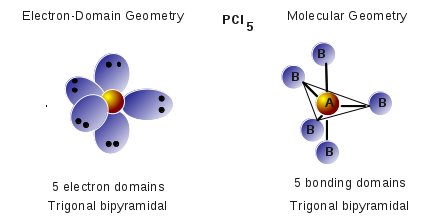 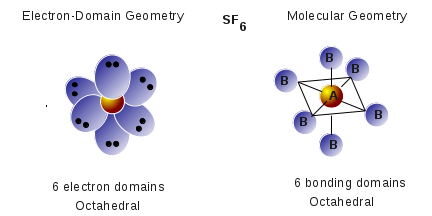 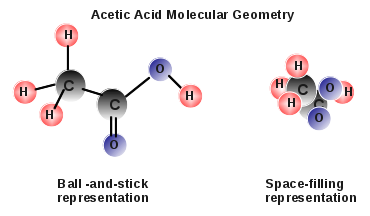 The diagram is the integrated molecular geometry.

For Knowlege Sake, One Code (SiPjAjk) For All Knowledge TECTechnics Overview